Everything You Need to Know About Dew Retting Linen

One of the world’s oldest and beloved fabrics, linen can be produced using both time-honoured ancient techniques and modern methods. At LinenMe we use a combination of cutting edge technologies and traditional hand looms to create our linen textiles. And as a third generation business we really understand how to get the best from linen.

Part of this expertise comes from understanding how linen is produced. We have explained here how flax is grown, and what makes it a sustainable option for textiles. Today we want to talk about part of the production process called ‘dew retting’, and how it helps reduce our carbon footprint. 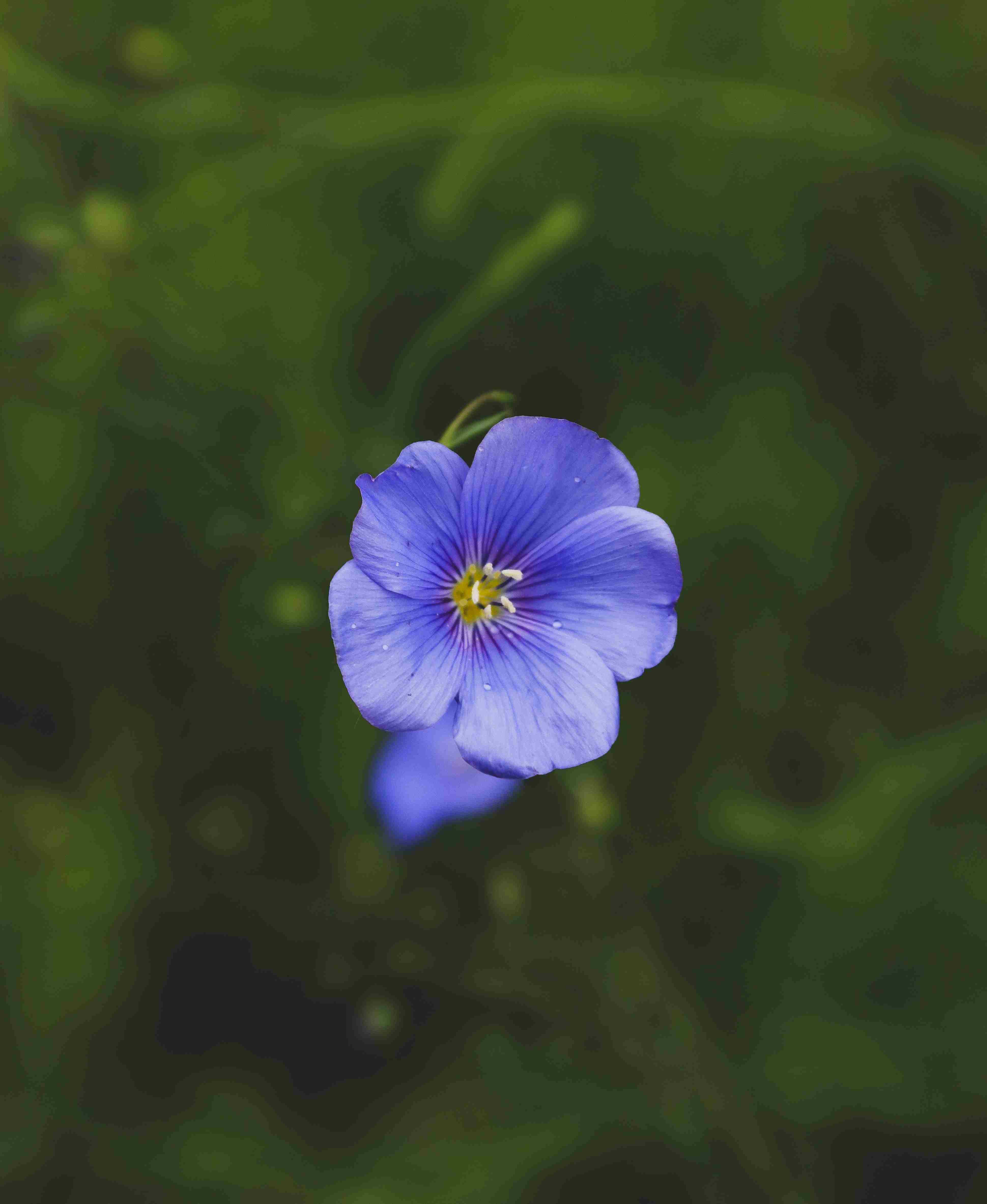 What is dew retting linen?

Once the flax stems have been harvested the next step is to separate the woody materials around the outside from the linen fibres. Linen is known as a ‘bast’ fibre, which means it comes from the inside of a plant. The pectin and tissues around the fibre provide nutrients to the whole plant, and the tougher exterior provides strength. To dissolve these tissues and remove the woody matter we use a process called ‘retting’.

Dew retting is a common method in countries in Northern and Western Europe, where there are heavy dewfalls overnight and warm daytime temperatures. It is a simple, low-intensive, cheaper way to separate the fibres, and it’s also more sustainable than using chemicals or water.

For a period of between 2-8 weeks the flax stalks are laid out thinly across a grass field. Turning them once a week ensures they are retted evenly. With each dewfall the moisture, combined with micro-organisms and bacteria, work to break down the pectins and separate the fibres. The time this process takes depends on the weather – the more sunshine and heat, the quicker it works. When the woody material comes easily away from the fibre, the stalks are dried and stored before the rolling or hand-separating and scutching (beating to remove the outer material) begins. Any discarded material can be used to make paper or rope, and even as fuel. The fibres can then continue on their journey from field to finished product. 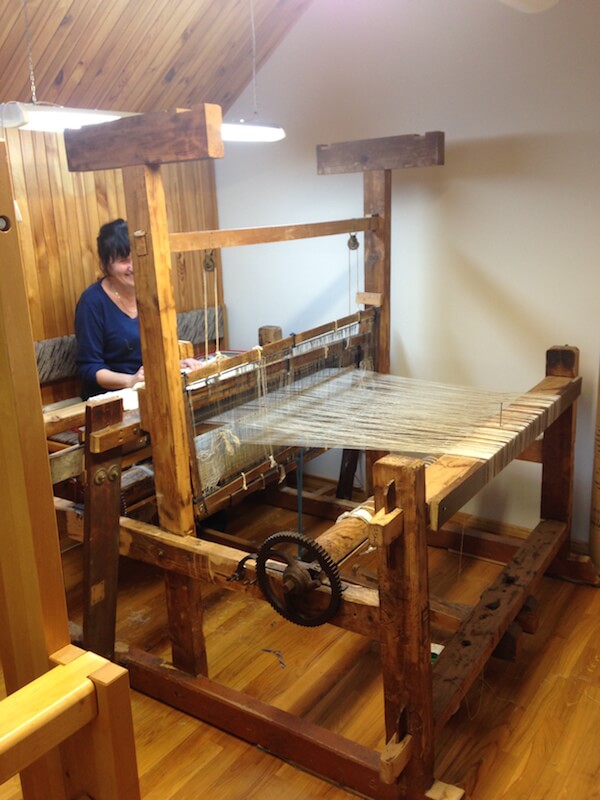 The beauty of this process is that is uses Nature’s own resources, rather than requiring chemicals or mechanised extraction. Water retting is common in some countries, where the flax stalks are soaked in rivers or ponds, but this method uses large amounts of water. Dew retting simply uses the air, dew, sun and fungi to dissolve the unwanted parts of the flax and reveal the linen fibres. The resulting fibres may have a slightly darker colour than other methods, but the benefits outweigh any potential differences.

So there you have it: dew retting in a nutshell! To read more on why linen is a sustainable fabric go here, and for more on how linen is made, go here.

Hi, thanks for this article. I am looking for information about differences in strength and surface pH between dew retted linen and chemically retted linen, with an eye on which type would best be used in conservation of books and textiles. Any leads appreciated.