May’s Book Club read was An American Marriage by Tayari Jones. Long-listed for the UK’s Women’s Prize for Fiction, praised by Barack Obama, with film rights optioned by Oprah and a New York Times Bestseller, this book has had quite the buzz. And justly so, we think.

The story centres around a middle class black couple, Roy and Celestial Hamilton, who seem to have it all: they are in love, have good jobs and bright futures. But their happiness is abruptly shattered when Roy is wrongly convicted of rape and sentenced to twelve years imprisonment. Celestial knows he’s innocent, and we see firsthand the shock, fear and confusion that this could be happening. Told in first person from both Roy and Celestial’s viewpoints (and later from a third character, their friend Andre’s), An American Marriage charts the unspooling of a marriage put under intense pressure. It’s a layered narrative, with the first person voices allowing us straight into the characters’ heads.

Jones also uses letters, written between the two whilst Roy is in prison, to show how their marriage begins to buckle. These letters are a clever mechanism for Jones to reveal snapshots of the characters’ past, without the need for lengthy backstory. This gives the book a pacy feel, which is admirable given the intimate perspective we start from. 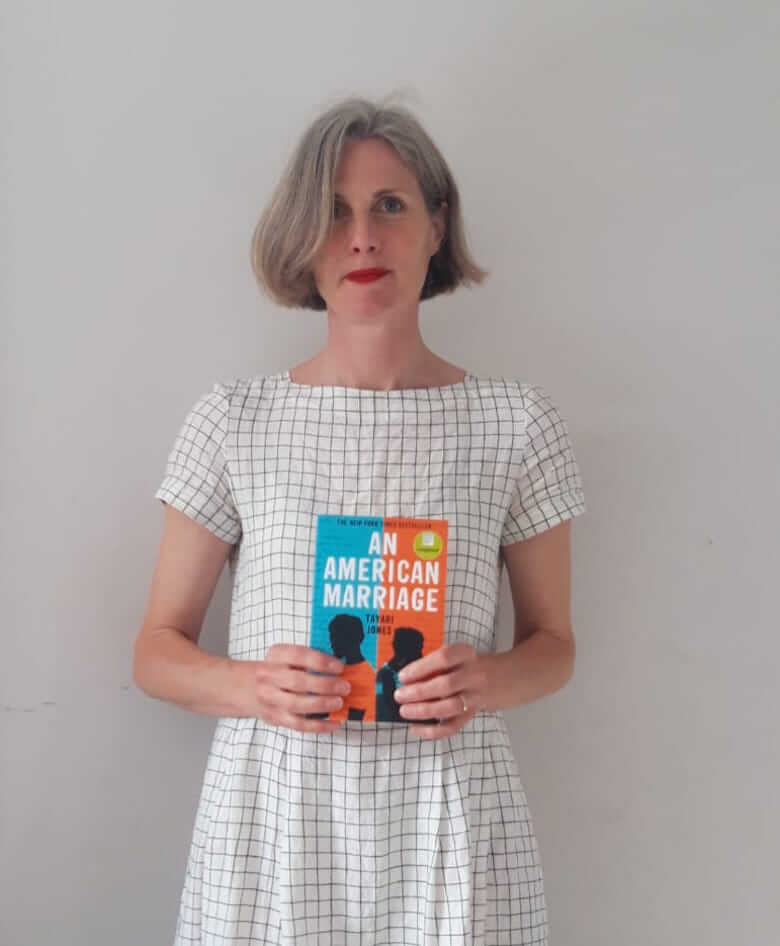 The story pans out to explore what happens when Roy is released after five years in jail. He tells Celestial that he’s ‘coming home’, expecting her life to have remained static and for her to be ready to pick up where they left off. But while Roy is in prison we see the blossoming of a relationship between Celestial and Andre. Depending on your viewpoint you may feel sympathy for Celestial, realising that the fault lines in their marriage have simply been brought to the fore by Roy’s incarceration. Or you might be on Roy’s side, wishing she had waited for him. What is so brilliant about the book is it leaves you to make up your own mind. Jones gives us glimpses inside the characters’ heads without judgement or preaching. She is interested not in the rights and wrongs, but in how we navigate the shifts in relationships and complexities of marriage.

It’s a powerful book, but quietly so. And it asks vital questions about race, class, the inequalities of the criminal justice system in America (in which far higher numbers of African American people are imprisoned than white people) and gender roles. Celestial’s mother says: ‘… more women should be selfish. Or else the world will trample you.’ The inclusion of  ‘American’ in the title alludes to the failed ‘American Dream’ that has let down so many people and entrenched injustice within its political system and social structures. Read this if you want a thought-provoking, gripping, heart-breaking story that illuminates wider issues as well as brilliantly conjuring sympathetic, flawed, believable characters.

Have you read An American Marriage? Tell us what you thought of it.

And to be in with a chance of winning next month’s book, a fabulous novel by British writer Damian Barr entitled You Will Be Safe Here, then just leave a comment below and we’ll enter your name into the draw. We’ll be choosing the following month’s book soon too, so if you’ve got any suggestions for summer reads do let us know. 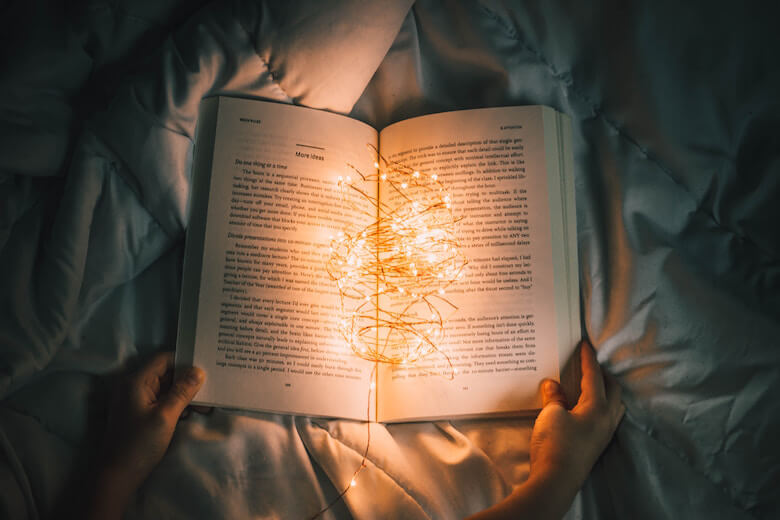