home - blog - Linen for Special Occasions, Linen History - Where Do Our Christmas Traditions Come From?

Where Do Our Christmas Traditions Come From?

So, it’s only two more sleeps until the Big Day! It’s got us thinking about Christmas traditions: ones particular to our families, and the more widespread practices that make Christmas feel like Christmas.

Do you have a favourite family tradition for this time of year? Maybe you want to get some new traditions going and need some inspiration? Here’s a few ideas:

It’s fascinating to discover where some of our most widely-held Christmas traditions really come from. The date of Christmas itself was not based on any biblical date, rather it was chosen by the Romans, who wanted to use the winter solstice and pagan festivals of December as the focus for a Christian festival. Until quite recently new Year’s Day was a more important date, but with the Victorians came the emergence of Christmas as we know it. Want to know why we decorate with holly, or lay white linen tablecloths on our festive tables? Read on. 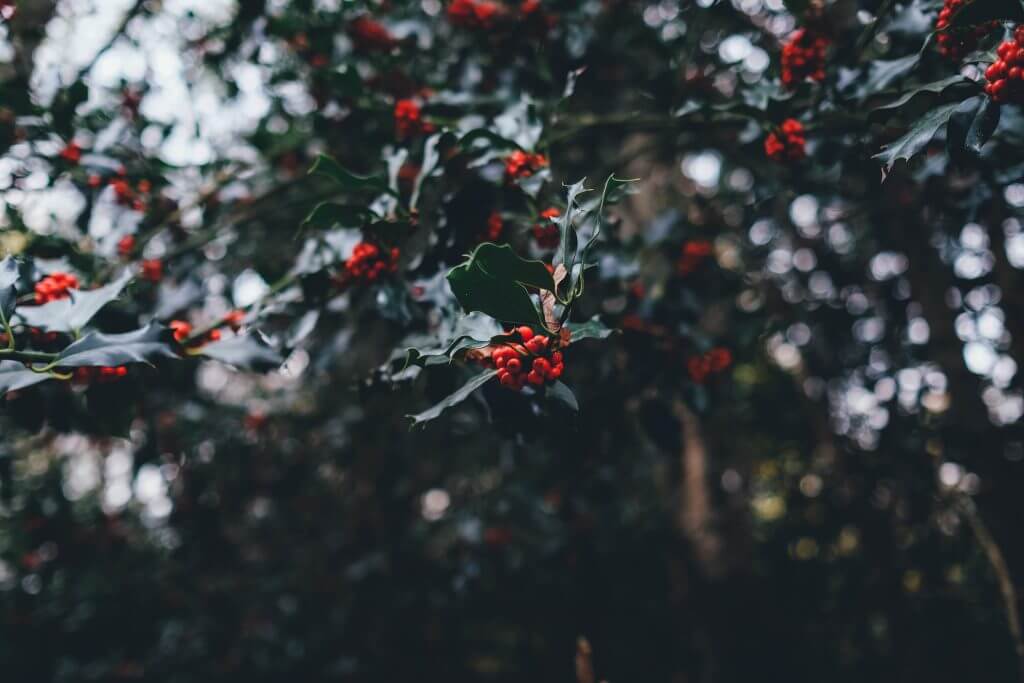 This evergreen was used in pagan festivals as a symbol of rebirth, and of shelter. It was thought that fairies came in from the cold to find warmth within its curling leaves.

Rudolph and his red nose

The famously plucky reindeer was actually a product of the imagination of a US advertising copywriter.

These were named Christmas Pyes and would have originally contained pigeon, game, lamb, ox, fruits and sugar. They were made in a rectangular shape to mimic the shape of Jesus’ cradle.

This plant was believed by pagans to have healing properties and to guard against evil spirits. It became a symbol of fertility and regrowth, hence all the kissing. 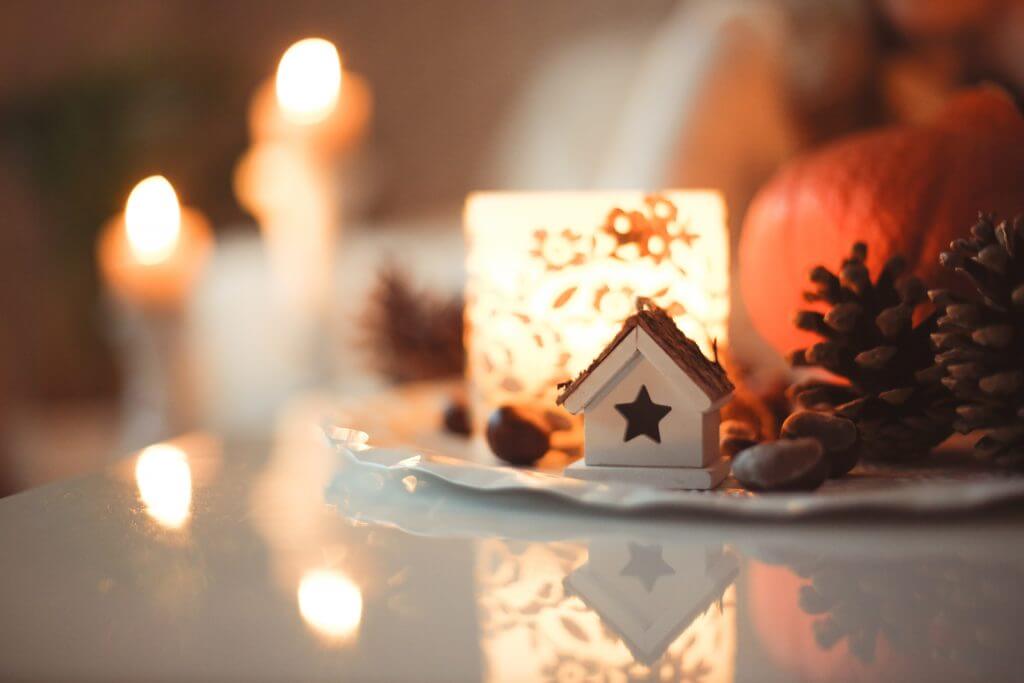 As Christmas developed around the winter solstice, fire and light have always played a major part in the festival. They symbolise a warm welcome, and lighting the way for strangers.

This is traditionally stirred from east to west, in honour of the three wise men in the Nativity story.

Slavic tradition has it that a table laid with a clean white linen tablecloth marks part of a lifetime connection with linen. From birth, when babies were placed on a white cloth, to death when a person’s coffin is lowered into the ground using grave linens, linen was a deeply spiritual – even sacred- fabric in Slavic culture. It was believed that in the spinning of the threads energy was woven into the fabric, and that the movement of the threads in the loom created a road, just like the journey through life. Linen tablecloths were made in a rectangular shape to similarly echo the form of a road, and also Jesus’s crib. The process of producing linen was seen as being blessed by all the elements: bleached by the sun, moistened by rain and dried by wind. Even now people embroider names, stories and images onto white tablecloths as a means of recording and passing on their stories. The colour white has symbolically been associated with power and protection, and also with wealth (as it took so many servants to keep it looking pristine!). So, if you haven’t got one, why not invest in one of our beautiful optical white linen tablecloths, and bring this ancient history to your dinner table?

These are rooted in the Dutch and German traditions of putting out shoes on St Nicholas’s Day. Legend has it that good boys and girls would have their shoes filled with sweets, whilst those who had misbehaved were given sticks for their parents to beat them! A fat, lumpy stocking seems much nicer.

Do you know any more interesting stories behind the holiday traditions at this time of year? We’d love to hear from you – drop us a comment below. Wishing you a very merry Christmas, and happy tradition-making!