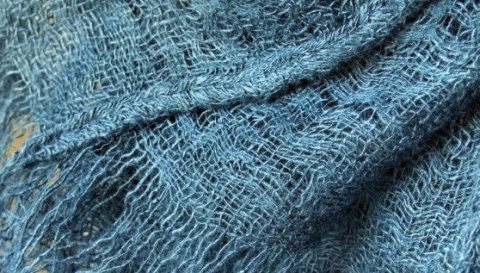 The year 2009 will be officially announced as The International Year of Natural Fibres on the 22nd of January. The Food and Agriculture Organization of the United Nations (FAO) will start what should be an inspiring year of campaigning and promoting natural fibres such as flax, cotton, wool, sisal, silk, jute and many others that perhaps don’t get as much attention as they should.

At LinenMe we are extremely happy to see such a movement and we strongly support the message behind the campaign – raising awareness and simulating demand for natural fibres, as well as promoting the sustainability and efficiency factors.

Inga Lukauskiene from LinenMe, who has a great passion for linen and who has worked in linen industry for over 7 years, says that natural linen is slowly becoming a must-have in many homes, but as an old traditional textile industry it needs that extra push.

“People, who already know the qualities of linen, will love it for the rest of their lives, however, educating the rest of the consumers and trying to prove the advantages of natural textiles is a difficult task,” says Inga Lukauskiene. “I believe that such an initiative will not only put natural fibres in a spotlight; it will hopefully encourage international partnership among various natural fibres industries.”

For more information on how to get involved please visit the official site: International Year of Natural Fibres