Did You Hear About the ‘I Love Linen’ Campaign?

We were excited to read recently about a three-year project to raise awareness of the wonderful qualities of linen. Established by the European Confederation of Flax and Hemp, the #ilovelinen campaign was hosted first by France, then Italy and now by Britain. 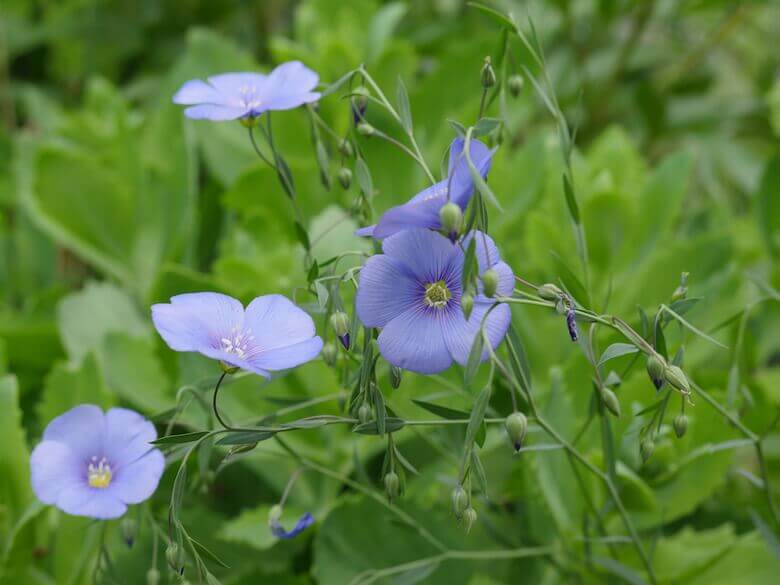 What is the #ilovelinen campaign?

The campaign runs alongside an exhibition at London’s Victoria and Albert Museum entitled ‘Fashioned From Nature‘. This exhibition explores the complicated relationship between fashion and nature, with examples of clothes dating from the 1600s right through to the present day. The aim is to start a conversation about the ways in which nature inspires fashion (colours, patterns etc) but also the impact of the fashion industry on the natural world.

As well as providing maps of stores stocking linen products, the campaign distributed packets of flax seeds so customers could grow this beautiful plant for themselves.

Another aspect of the #ilovelinen campaign is a project with emerging designers and fashion industry insiders who have been creating new, innovative works using linen fibres and fabric. The results of these creative explorations of the various qualities of linen will be revealed on June 28th. There are various fascinating ways designers are working with natural textiles to produce homewares and clothes that are not only sustainable but cutting-edge. As these projects show, linen is part of a movement towards sustainable, responsible and beautiful design, across the areas of textiles and fashion. Things are changing, and we at LinenMe are proud to be part of that culture shift.

Why is linen good for the environment?

We love the way this project is encouraging us to think about where our clothes come from. It also addresses the impact our consumer choices have on the environment. Fast fashion is claimed to be one of the ‘dirtiest’ industries in the world. From the contamination of water supplies by the toxic chemicals used in some dyeing processes to the ocean-bound plastic microfibres shed from polyester, the negative effects can be seen far and wide.

This campaign focuses on linen because it’s a highly sustainable material. It creates no waste (as all parts of the flax plant are used) and requires fewer resources to grow and process. It’s also extremely durable, meaning it offers an alternative to the culture of throwaway fast fashion. In the UK alone around 300,000 tonnes of textiles are sent to landfill. With durable, long-lasting fabrics like linen you get more wear and discard less. Cultivating linen doesn’t require pesticides, which have been linked to serious detrimental health issues in humans and catastrophic reductions in the numbers of native fauna species. And compared with cotton it uses far less water to grow, meaning less impact in areas suffering drought. 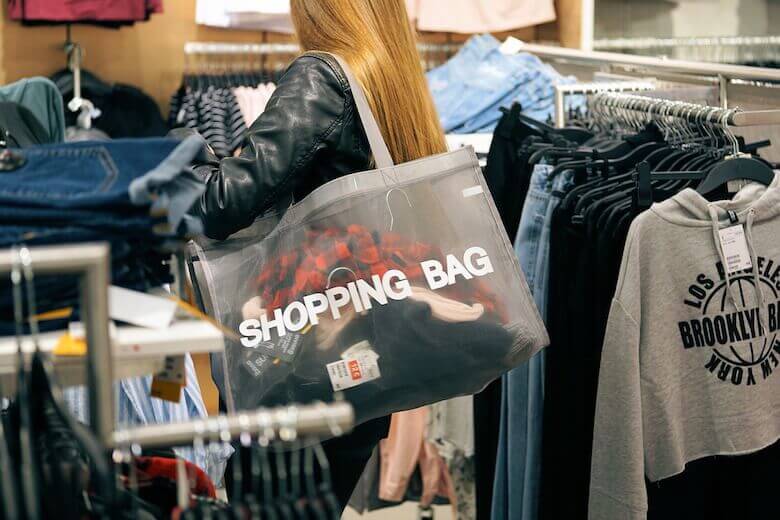 How can we help reduce the impact fashion has on nature?

We can all play a part in reducing our impact on the environment. Buying natural fabrics from sustainable sources, and buying better quality items rather than poorly-made items that we will quickly throw away is a great start.

You can read more about the #ilovelinen campaign here. For more on how linen is helping to save the planet, go here.

Tell us why you love linen by dropping us a comment below.