LinenMe Linen Products in the Press!

Linen home textile from LinenMe is noticed and presented in the press! Our dedication and hard work is appreciated by several major home design magazines. Our linen towels, table linen and other linen items were chosen as worthy to be shared to readers of “Chicago Home+Garden”, “Elle Décor”, “Country Living”, “Chicago”.

We are very proud and very happy. And we want to share this with you, our beloved readers!

Linen bath towels from Lara and Provence collections were chosen as a part “In Living Color” theme in “Chicago Home+Garden”, April 2011 issue. 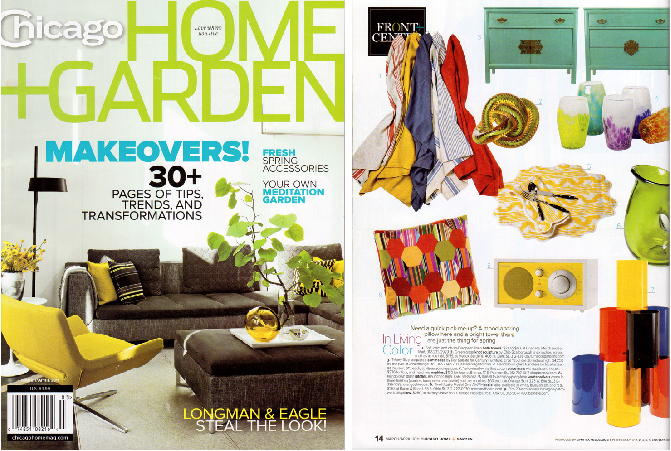 Linen table runner from our brand new Phillipe collection was suggested to “Elle Decor” readers in July, 2011. Maybe you like it too? 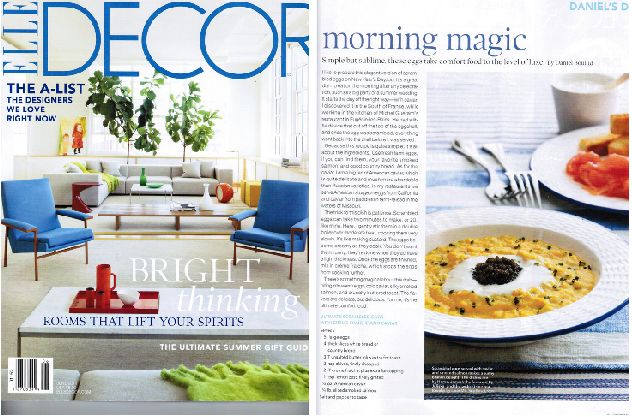 Another linen towel from Provence collection was recommended at “Country Living” magazine I June, 2011. 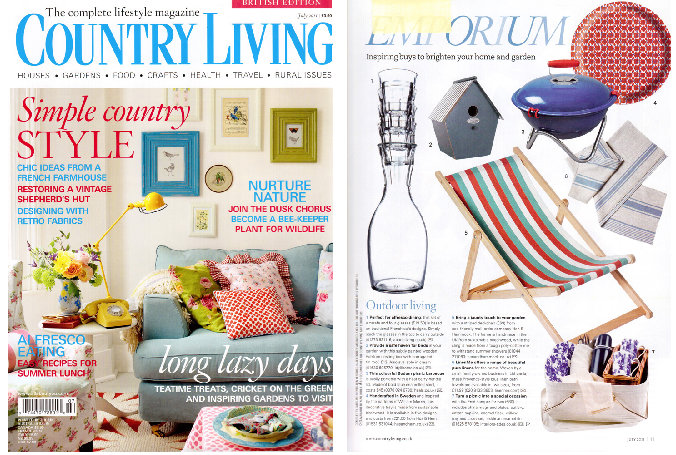 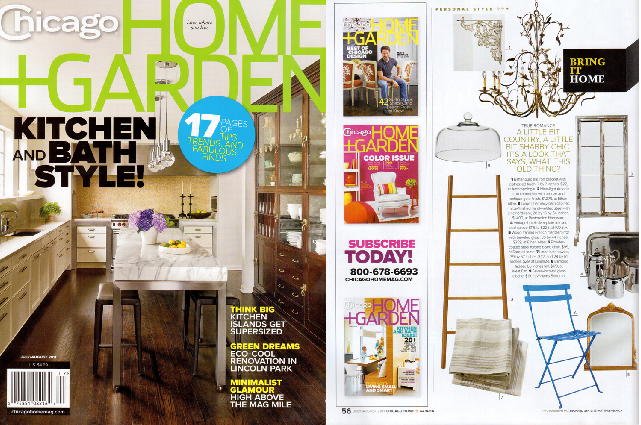 We made a special page with all the magazines we were exposed here.

It’s such a marvelous feeling to be noticed and recommended by such giants in home décor industry!

Hi! I like the table cloths and the fresh ideas. Peter is wearing his linen shirt and it looks great, and the expanded clothing line is exciting. The towels for the beach are a must…I only use your towel and proudly show it to everyone who is loaded down with sand or moisture. The Press is great. Enjoy the remainder of summer.